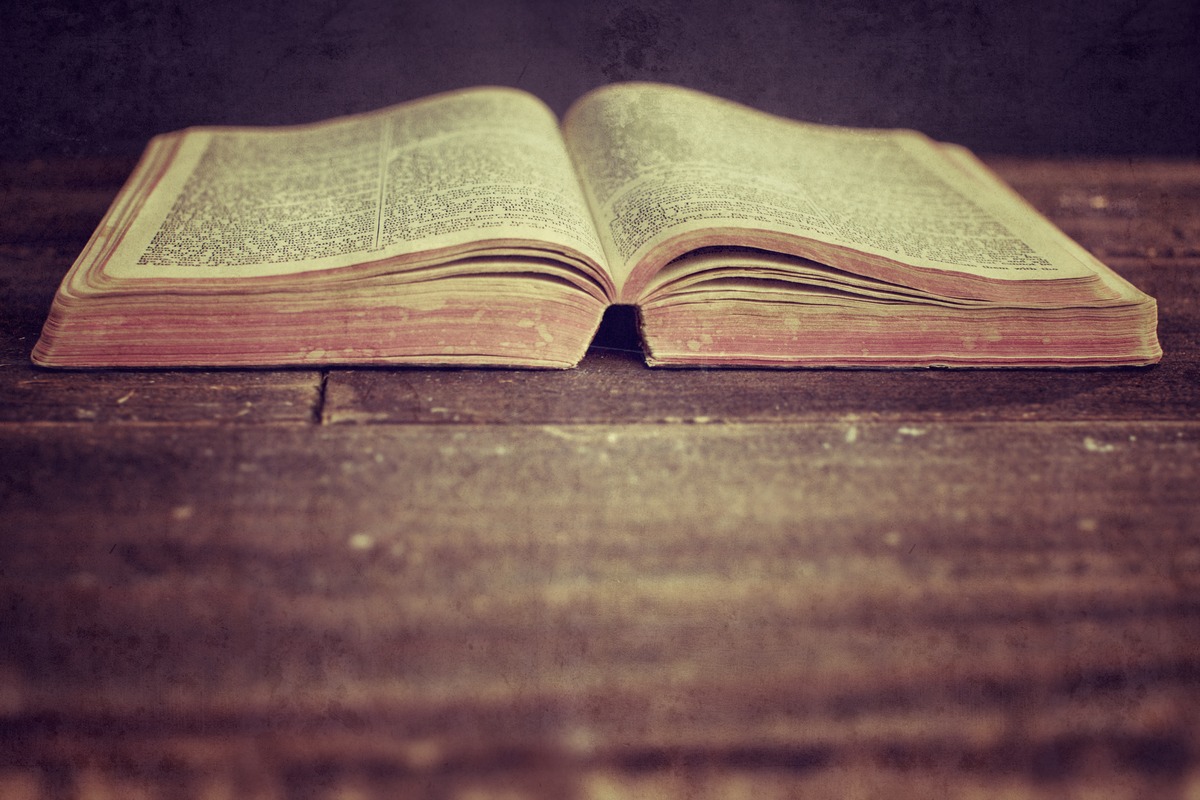 This is the second part of three articles concerning studying difficult passages of the Bible. In order to be more complicated, I have divided part 2 into two articles. It was just too long of a selection. Today I am writing about the first two legs of Bible interpretation, and the last two tomorrow. Finally, the series will close with walking through a case study in the Gospel of Matthew. To read the first part of the series click here, part 1 .

Context– It has been said that the three most important parts of Bible interpretation are context, context, and context. Perhaps that is a bit of an overstatement, but it is not inaccurate. In Bible interpretation, context is indeed king. As we approach a difficult passage in our reading or study, we must not be content to read and study that particular passage by itself, but we must take the time to read and study the broader passages that comes before and after the text at hand. This is more than just backing up a couple of verses. This means that we do as much diligence to study and to understand the context of the chapter and even book we are studying as we do on the particular passage we are trying to grasp. Often, I spend more time on the words and structures surrounding the difficult passage in question than I even do on that specific passage. What is the goal of the author in this book, this part of the book, this paragraph? Where does he begin and where does he end? What place does this book play in the redemptive theme of Scripture? How does this particular author used by the Holy Spirit view life, culture, history, redemption? Often when we are approaching a difficult passage in study, we are not becoming aware of the text for the first time. We have probably already been taught an interpretation or two, and since our first (though certainly not best) response has probably already been to get a bunch of other opinions, we can sometimes find it hard to put those interpretive opinions out of our minds to focus on the context at hand. But we must lay aside ours’ and other’s opinions for the moment so that we can make sense of the context before we start coming to firm decisions on meaning.

Once we are fairly certain we have the general sense of the broader context of a particular passage (which probably includes external resources such as Bible surveys, sermons, and commentaries, concordances, Bible dictionaries and atlases, etc.) now we can zoom in our focus on the difficult passage itself. One presupposition that IS necessary is a belief that God indeed desires for us to actually understand what he has written. This means that the author used by the Spirit probably understood what he was writing, the first audience probably understood what they were hearing and reading, and we are expected to eventually understand to some degree what is written. Having then this important presupposition of faith, we will naturally be compelled to look for the plain, logical sense of the text as it flows together like tributaries of a river coming together into one main stream. The presupposition that God wants us to understand the Bible is a natural hermeneutic, and such a view of Scripture has been affirmed for centuries by Christians who thus have believed in the perspicuity or clarity of Scripture. Or as many have quipped, “If the plain sense makes good sense, seek no other sense.” If we embrace the clarity of Scripture, then it follows that we would also believe that the language of Bible is normal and actually makes natural sense. Before we even get into the particulars of grammar, we need to be certain we are faithfully following the authors natural flow of thought. I like to use block diagramming or what is called arcing. I hope that when we get to the case study we will see in practice better how this works. For now, we must put in our minds that our first task is making sure we understand where the author has been and where he is going according to the context.

Grammar– Usually, by this time, we probably have some sense of the context (generally speaking, though likely yet insufficient and incomplete), and perhaps we get the main idea, but there are words and arrangements in the sentences and paragraphs that are still confusing. This where we are going to lean more heavily upon the grammar or the technical use of words, phrases, and sentences the Holy Spirit has inspired in the language it was originally given or in the language of a faithful translation. Indeed, having a working knowledge of the original languages is a fantastic help, but we have so many good semi-literal translations available in the English language, we have much we can do without the Greek or Hebrew and most of the time, we will do just fine in the English.

Before we talk about grammar, allow me to issue a warning about “word studies.” A lot of Bible students get intrigued by a particular word in the difficult text and then jump around in the Scripture, aided by lexicons or concordances and can attribute meanings to words too quickly. In reality, all language relies more upon context, inflection and tone, than simple the vocabulary gloss of a word. Take for example, the sentence, “I want a piece of the pie.” You can guess what I mean by “pie”, but without the context, you really can’t have certainty that you know what I mean by a relatively simple word “pie.” Am I talking about a pizza pie, a pumpkin pie (two very different things)? Am I begging, pleading, dictating, commanding? Or perhaps we are way off and I am talking colloquially about desiring money or a part of some investment? Perhaps I am using metaphor and I am talking about a partnership in some shared venture? But if you were to simply interpret what I mean by how I used the word “pie” six months ago in a different context; or if you were to simply speculate because of what you think the word pie means to you; or even if you were to do some root study into the meaning of the noun “pie”, you still could not be certain your interpretation is correct. I use this example to simply point out both the intrigue and danger of word study without contextual study.

The easiest way to begin to work through the grammar in the English text is to simply start identifying verbs and subjects and modifiers by asking simple questions. Are the verbs indicative (stating something), imperative (commanding something), subjunctive (expressing desire or possibility)? Are verbal ideas repeated, perhaps emphasizing something? Are the subjects and objects clear? Who is doing the action; who is receiving the action? Do the pronouns have clear antecedents? You may be getting the idea. By and large, the rules for Greek and Hebrew grammar as it relates to the basic use of parts of speech, are the same as they are in English. So I encourage diligent students to start outlining the sentences like you did back in grammar school. One difference to keep in mind is that prepositions in English are quite settled, but prepositions in Greek (NT) are quite fluid. Be careful that you don’t determine an interpretation based only on the preposition in English. For example, the Greek preposition translated “for” can also mean “On behalf of” “because” “in order that” “in the sphere of” etc. Rarely does the meaning of a text hinge upon a preposition or a particular word.

Since we have studied the context and now are studying the grammar, it is important that we recognize that the context and grammar support and help each other in the interpretation process. We have not set aside one or the other, but are trying our best to have an interpretation that is both consistent with the contextual flow of thought and not violating the rules of grammar. However, though the context will usually not violate clear grammatical rules, where the grammar seems fluid, context determines meaning. This is mostly because we need to honestly realize that our understanding of the grammar of a dead language, written thousands of years ago is imperfect, especially working through translation. In addition, grammar itself often has exceptions in most languages when we are speaking metaphorically, poetically or colloquially.

So grammar is important to work through, making sure that our now supposed interpretation that the context leads us toward is also consistent with the normal rules of grammar. Most likely, having our idea of what the text actually means, has probably changed several times in our study of the difficult text. That is a good thing. Hopefully, we have not gravitated toward the attitude of trying to prove our interpretation correct, but are still trying to figure out what God is saying to us.