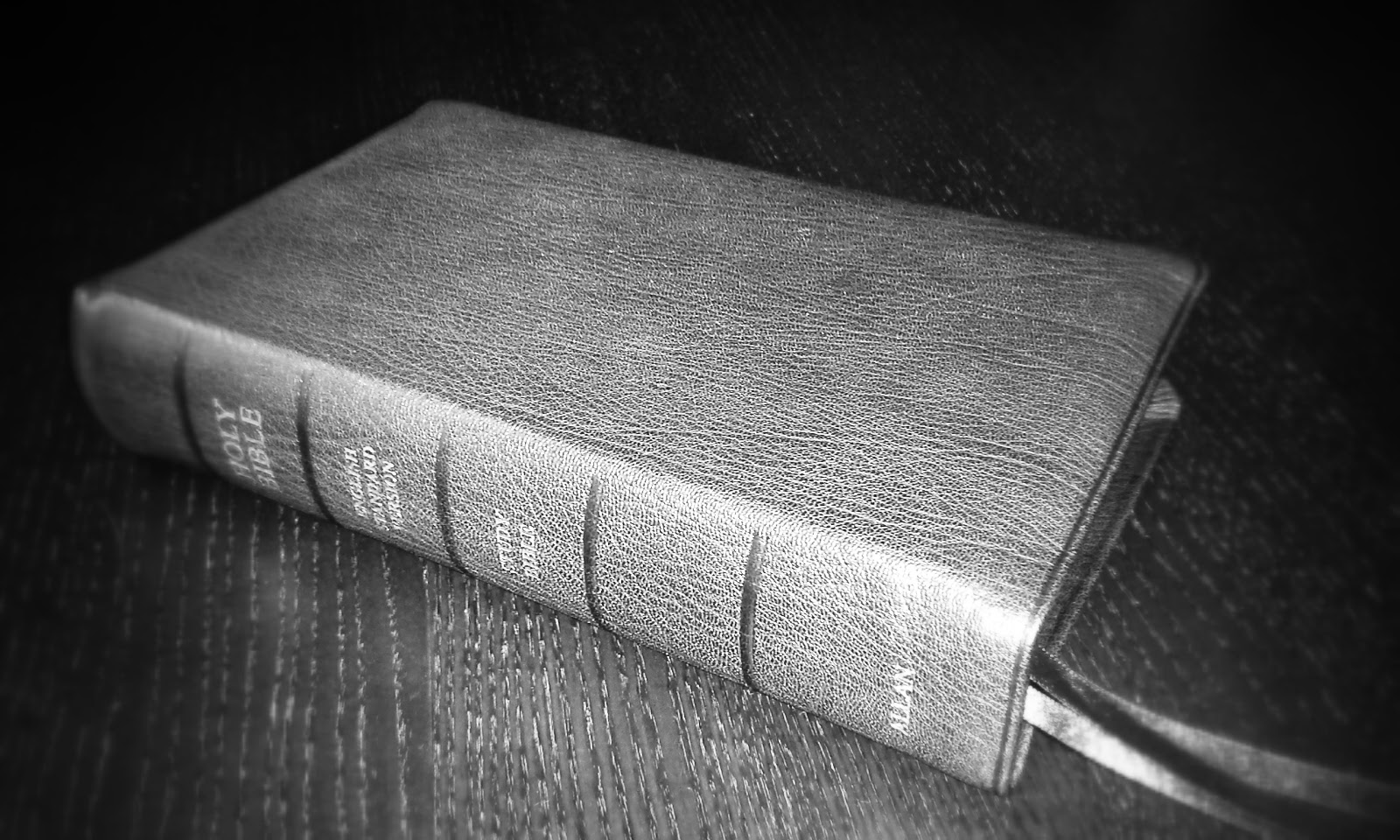 Congregationalism run amok has become a calling card for critics to decry baptistic polity. Sure, it is true that if only sheep lead the sheep, then the entire flock could be in grave danger. While it is true that some churches have an unhealthy practice of congregational polity, one that is more “Americanized” in its application than Biblical; this does not negate authoritative responsibility that the members of a local church possess. What is misunderstood by the opponents of congregationalism is that we believe that Congregational authority is always derived from and under Biblical authority and companions along side of  not in opposition to Pastoral/Elder authority which also is under Biblical authority.

That a church would be congregational polity is one of those practices in the New Testament that is implicitly obvious. The “ekklesia” was a term used for the assembly of citizens of a particular town that would gather to hear important matters and deal with local town business. Everyone who was a member (citizen) of the town was expected to be at the assembly. This word came to mean any gathering of people sharing a common interest called out to gather for a particular purpose. The ekklesia had a certain level of authority based upon majority principles. The New Testament used this word “ekklesia” to describe the assembly of Christians and the word was translated as “church.” While the church has always carried a universal idea to it, in that those who are in Christ are in Christ’s church, it is meaningless and impossible for the church to obey the commands of Christ unless they practiced assembly in a local context. This is why when the Apostles wrote the New Testament letters, they are mainly addressed to actual local churches within specific local contexts. The letters applied first to actual people who gathered to participate in ordinances, sing, pray, give, and learn the apostles’ doctrine; but the letters also apply to any and all local churches for all time in principle and practice.

It is my deeply held belief that when the word “church” is normally used in the New Testament context, it is referring first to the concept of a local church where baptized Christians who live in a geographical community rub shoulders with one another, know one another, and pray for one another. But also, when the word “church” is used in the NT, it is also speaking of the entirety of that local assembly of believers. In other words, we cannot take the word “church” in the New Testament and suggest, what he means by this is the “elders” or the “deacon board” or some other board from within or without the church that exercises some kind of authority. Church means the assembly of born again, baptized believers who wish to love God and love others as the Scripture commands.

Thus when we read a passage like Matthew 18:15-20, a passage in which Jesus is teaching the disciples how to resolve conflict when a brother has sinned against brother, the final level of authority that recognizes even the genuineness of faith, is the whole church (vs. 17). In 1 Corinthians 5, Paul writes harshly that the local church at Corinth was arrogant and was unwilling to deal with a man who was unrepentant in blatant immoral sin. Paul exercises clear apostolic authority, but uses that apostolic authority to urge the church to use their congregational authority and he says, “When you are assembled in the name of the Lord Jesus and my spirit is present, with the power of our Lord Jesus, you are to deliver this man to Satan for the destruction of the flesh, so that his spirit may be saved in the day of the Lord.” Notice that Paul expresses apostolic authority as coming alongside congregational authority, not over it nor beneath it. It is not faithful exegesis, in my opinion, to say that Paul was writing that the elders or pastors should remove this man. The context is clear that he was writing that the whole assembly had the responsibility to remove this man.

In Philippians 1:1, Paul writes his opening letter, “Paul and Timothy, servants of Christ Jesus to all the saints in Christ Jesus who are at Philippi, with the overseers and deacons.” Clearly Paul viewed three groups here, the saints with the overseers (elders) and deacons. But notice that the implication is that all the saints are the recipients of the divine letter and the overseers and deacons seem to function as authoritative subsets within the church. If you were an important person and you were to write an authoritative letter to a foreign nation about your impending trip to that nation, you would probably write to the king or the president. But what is unique about the Bible, is that when Paul the great Apostle writes an authoritative letter to a church he had never been to, but he was planning to visit, he writes, “to all those in Rome who are loved by God and called to be saints.” Now I am not saying that elders or even deacons do not hold authority, but I do believe the Scripture to be teaching us that when God said that the “church is the pillar and ground of the truth,” (1 Timothy 3:15) He was referring to the responsibility of every believer within the assembly to take their role seriously and to concern themselves as a whole with the protection and promulgation of the Word of Truth.

But in accordance with God’s Word the church does have authority to receive and dismiss members based upon clear Biblical principles; choose and support pastoral leaders and/or deacon servants that are Biblically qualified; commission and support evangelists, elders, missionaries; and make binding commitments and resolutions among her members that are within the limits of clear Biblical doctrine. Two of these seem to be the most important responsibilities of authority the local church possesses. They are to remove unrepentant sinning members (church discipline) and to choose leadership persons in places of authority. How does this congregational authority fit within other passages of Scripture that speak of Pastoral (elder) authority?

As we continue this series, we will look at the Scripture next to see what kind of authority elders or pastors have within the local church.