Skip to content
Home > Life > Sanctification Is Good News Too! 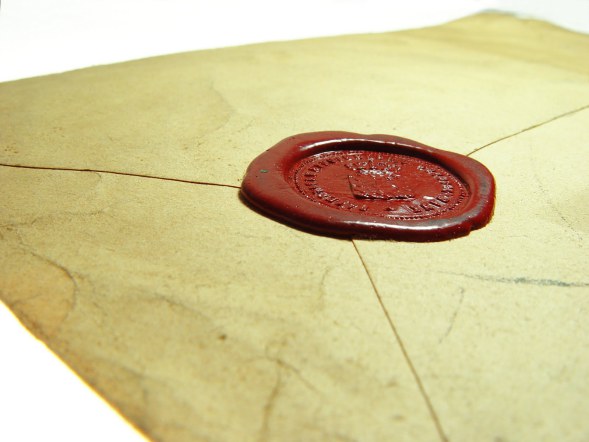 Sanctification Is Good News Too!

Evangelical Christians understand that the Gospel is of first importance in how we frame our views of the world, both the world to come as well as the world we live in now. Yet we seem to have the tendency at times to emphasize how the gospel affects living in one world at the expense of living in the other. While it is essential to understand that Gospel is ultimately good news because it brings us Divine justification, freeing us from the eternal penalty of sin and promising us eternal bliss in the world to come enjoying the visible presence of God; it is equally good news that the Gospel actually and literally changes our lives now while we yet live in this world, freeing us from the power that sin wielded over us prior to our conversion. The Gospel is not just good new because it promises us heaven, but it is good news because it changes our lives now.

It is strange, but some Christians tend to think that how one views justification (being forgiven from sin) is essential to having a correct view of the Gospel, but how one views sanctification is not essential to a correct view of the Gospel. I was recently in an online discussion with an individual who was lamenting the fact that Christians are (in his view) wasting their time arguing over “non-essential” doctrines like our sanctification. And he concluded that we should unite around the Gospel only.  I was blown away by this statement. No, not all Christians will agree on all the finer points of how God sanctifies a redeemed sinner, but by no means should we consider sanctification as not an essential part of  “the Gospel.” It is indeed good news that when we are regenerated we are not only justified and delivered from sin someday, it is good news that God actually produces a literal transformation in the hearts, minds, and spirit of the penitent Christian. Expressing this thought negatively: The Gospel would be bad news if believing in it meant things only change in the world to come, but nothing effectual or profound changes in this world now.

However, we understand it, first let us agree that one’s view of sanctification is an essential part of the Gospel revealed by the Holy Spirit in God’s revelation. In fact, the issue of sanctification (how justified people should live now) occupies the greatest territory in the words of the New Testament. The Bible is a book not written for the world to come, but a book written for the world now. How God makes his church righteous (sanctification) is as important as the truth that God has declared his church to be righteous (justification), and we must never exalt aspect of the Gospel over the other. In truth, justification would have no real importance of if sanctification did not naturally follow; and sanctification is impossible unless God first justifies the sinner.

I found that the progression of Doctrine by which God reveals the blessing of the Gospel’s work penned in Ephesians 1 to be instructive. In Ephesians 1:4-6, the Apostle relates the great truth that the Christian has been chosen by God through the means of Divine adoption predestined from before the creation of the World. This adoption is the basis upon which the justification of the sinner rests, and thus Christians can rejoice in God because they are “accepted in the beloved”. Yet very quickly after expressing God’s love in adopting sinners to be saints, God expresses that the blessing of adoption is fulfilled in that he not only chose sinner to salvation, but paid for their acceptance through redemption, by the sacrificial shedding of his own blood (Eph. 1:7-10). Inasmuch as the Christian has been graciously redeemed by Christ Jesus’s sacrifice, they rejoice in God’s rich grace because they are forgiven. This is when we are justified because in the plan of redemption Christ imputed our sinfulness upon himself, and his righteousness upon us. Thus in Redemption we are forgiven having been declared righteous (justification). But Paul’s expression of the Gospel blessing does not end with justification. In verses 11-12 we read that redemption secures for the Christian an inheritance. This, of course, corresponds to the glory that our being declared righteous promises us to be realized when we die.

But verse 14 continues to identify the Christian as not only adopted and redeemed, but also “sealed” with the Holy Spirit who was promised by Jesus. The sealing of the Holy Spirit is in essence God placing his mark upon the Christian. That mark is the Holy Spirit who imprints the now justified sinner with the imprint of God. In other words, God imprints upon the Christian who has been justified, the public and obvious mark of God who is the Holy Spirit, the one responsible to sanctify us, thus preserving us until the day of our glory appears. The Holy Spirit is God’s signet to stamp his character and desire with obvious evidence upon the lives of those whom he has justified. God will never redeem anyone he has no intention of sanctifying. Therefore, just as adoption is incomplete without redemption, redemption is not complete unless God marks the Christian with himself for both the Christian himself and others to experience. And the good news is that God will never remove that mark of the Holy Spirit, but as He is the first installment of the world to come, His work will continue to transform the saint until that which God purchased with his blood (the Christian) is taken from this world.